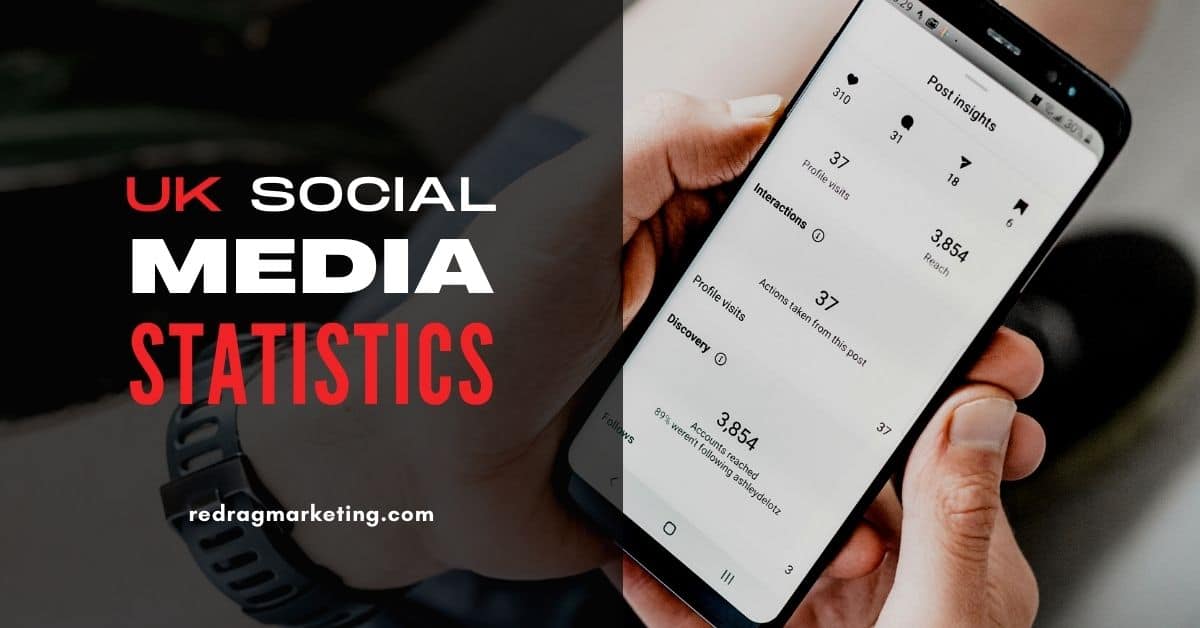 Social media in the UK is a $1.7 billion industry. This is set to grow as the digital generation creates, shares, and connects on social platforms. Currently, there are 53 million active users in the UK, which equates to 78% of the entire British population. However, this figure rises slightly to 81% when you include those who do not actively use social media but still use it for passing information to friends, clients, or family members.

Social media’s most significant benefit to companies is that it lets them reach users for free. Advertising through social media is, in some cases, cheaper than paying a sales team to acquire customers because you’re reaching people who want to be reached. Find out more about other interesting social media statistics in the UK in this article.

In the United Kingdom, female respondents who reported creating a profile on any social media site rose from 56% to 84% between 2010 and 2020. Similarly, a survey conducted at the end of 2020  revealed that 80% of male respondents said they had a profile on social networking platforms.

From 2010 to 2020, more and more people set up personal profiles on social media platforms. For example, a survey in 2020 revealed that 83 percent of respondents from social grade C1 reported having a personal profile on a social network.

How can you grow your social media reach?

Being on social media represents a great marketing opportunity for your business. But how do you get noticed? The answer is with quality content, lots of it, and posted to many different channels. This establishes credibility and creates a positive association with your brand.

Define your Brand and Style

One of the most challenging things at the beginning of a startup is finding your audience. The thing to realise is that there is nothing like having a brand and style to gain your audience’s attention quickly. But, on the other hand, it is hard to get much of an audience if you do not have a brand or style.

There is a delicate and often paradoxical balance between frequency and quality for any social media marketing strategy. One of the best ways to grow your social reach is to have a posting schedule that you follow consistently. If you want to grow your social following sustainably, the most important thing is to post regularly.

Ask for Feedback and Reviews

One of the most effective personal branding strategies is to ask people to give their feedback on your business. All it takes is a simple email where you ask for feedback on how you can improve. People never stop being surprised by what you can learn from these emails.

Work with a Marketing Expert

Every day, companies are using social media to communicate with existing and potential customers. As more and more companies enter the social media space, it becomes harder for individuals and companies to stand out from the crowd. The smart way to succeed in this environment is to work with people who know what they are doing. Working with a social media marketing agency is your best option for a UK business or company.

How to start a business in London

Everything You Need to Know About Facebook Audience Optimization 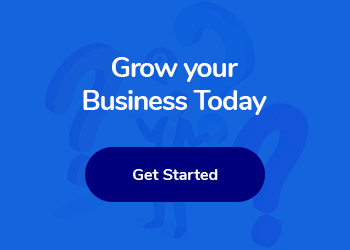 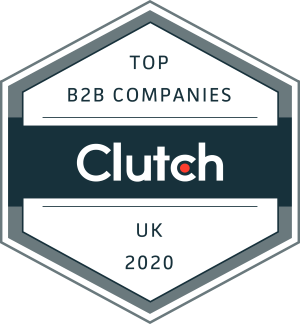