Get more customers in West Midlands and anywhere in the world with our strategic social media marketing campaigns!

Social media marketing is a powerful tool for any company looking to get its name out there. It’s also an effective way of engaging with customers and establishing your brand, but it takes time and effort to be successful. That’s why it’s crucial to have a detailed strategy in place before you start posting content on social media channels like Facebook, Instagram, and LinkedIn.

If you’re looking for the best social media agency in West Midlands, Red Rag Market is your answer. We offer a variety of social media marketing services to suit all budgets. Our team is also really passionate about what they do, which means you’ll get excellent customer service every time. So contact us today and find out how we can help boost your business’s online presence!

Set FREE Strategy Call NOW!
Get to Know Us! 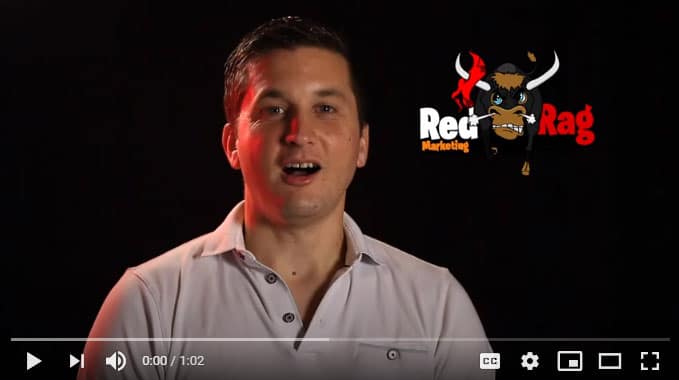 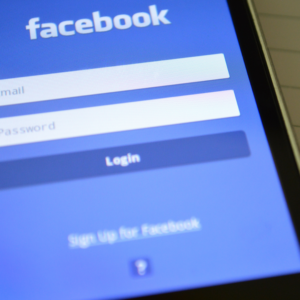 Facebook is one of the best ways to get your business in front of potential customers. It’s free and easy, but it takes time to create an audience. So if you want to make your company a household name in the West Midlands, contact Red Rag Marketing today. We guarantee that our Facebook marketing strategies will be compelling and get results!
More on Facebook Marketing
Get Started!

The number of people using Instagram is growing exponentially, and it’s no wonder. With the rise of smartphone usage and social media, there has been a corresponding increase in the desire for instant gratification. As such, marketers need to be on top of their game when reaching out to this new generation of consumers. If you want to get more exposure on Instagram, contact Red Rag Marketing today! We will help you take advantage of the latest trends in this field using innovative marketing. 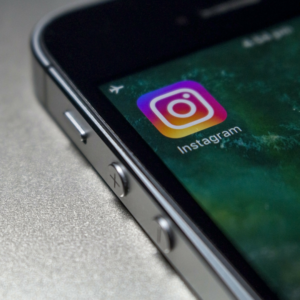 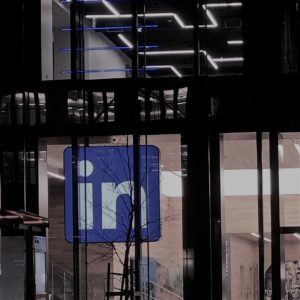 LinkedIn is a social media platform designed for business professionals. Its features allow you to find new business contacts, stay in touch with colleagues and competitors, share job opportunities, and promote your company’s brand. If you’re not already using LinkedIn to grow your business, contact Red Rag Marketing today! We will help you take your business to new heights by helping find creative ways for advertising on this platform.
More on LinkedIn Marketing
Get Started!

It is a well-known fact that Facebook has more than 51 million monthly active users in the UK, which means it’s the perfect platform for any business to reach its target audience. But how can you get your business in front of so many people? With our comprehensive workshop and training, we will teach you everything you need to know about marketing on Facebook. So you won’t have to worry about wasting money on advertising or not knowing what’s going on with your account. We will give you the skills and knowledge necessary to run an effective campaign on this social media network. Contact us now to schedule your FREE consultation.
More on Facebook Marketing Training
Get Started! 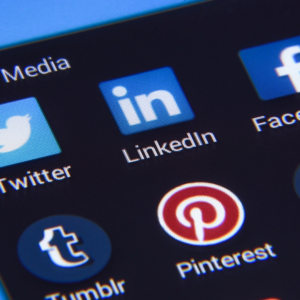 Why West Midlands-Based Businesses Should Work With Us

Red Rag Marketing is a social media marketing company based in the UK with years of experience in the industry. We have worked with some of the top brands in the country and provided them with powerful strategies that helped them grow their online presence. Our team comprises highly skilled professionals who work together to create excellent content for our client’s business needs. So if you’re looking for an agency that will give your brand exposure, contact us today!
Play
Play
Play
Play
Play
Previous
Next
Jamie and the guys at Red Rag Marketing's campaign had an almost immediate impact on our business. They were able to really focus in on our target and grow our database incredibly quickly, which allowed us to grow our business faster than even we anticipated. 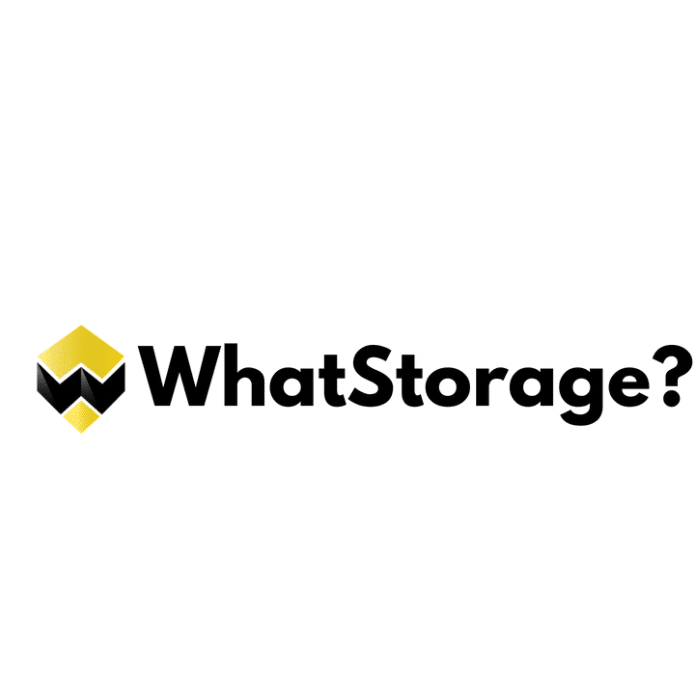 Marvin MagusaraWhat Storage?
Red Rag Marketing, on the first day! instantly funnelled high conversion leads to our site, giving us the next stepping stone to growth. We owe them a big thank you for the ROI. We will continue using them! 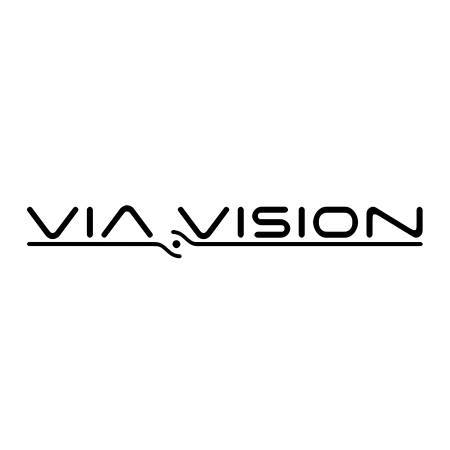 Rafael CastroVia Vision
They explained everything that needed to be done, and their personal touch and passion helped us succeed.The brand now has a much wider audience. Red Rag Marketing sent regular reports and offered good guidance for social media advertising.

Tricia BlakeCEO Diva Choice - From a Clutch Review
It’s really nice to not need to be the one chasing different details down to make sure everything got done.Red Rag Marketing has successfully increased our incoming leads, leading to increased business. They are highly enthusiastic, communicate updates regularly, and provide useful instruction toward helping us to eventually take over our own marketing processes.

Jack Feilden-IrvingManaging Director Echo Room Recording - From a Clutch Review
They have a personal touch that always makes me feel like a priority.In addition to improving engagement on social media, Red Rag Marketing has increased traffic, click-through rates, sales, and pre-order sales on our website. Customer-oriented, their team pays attention to detail and is always available. Overall, they’re great partners. 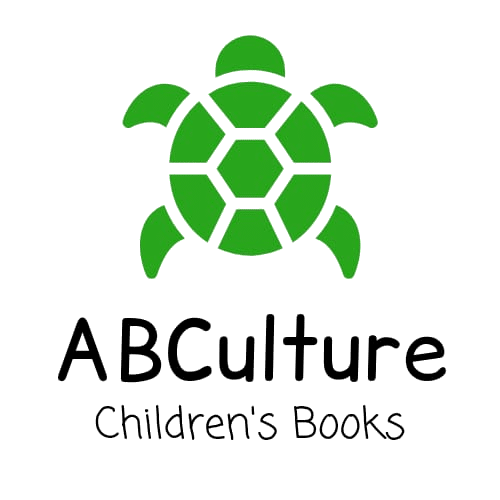 Nikisha WatsonOwner ABCulture - From a Clutch Review
Jamie is personable, exceptionally knowledgeable and down to earth. He is one of life’s treasures and as a result fabulous to work with. I am learning a lot from him and am enjoying our work together. I am looking forward to developing my social media business with his support and guidance. I would highly recommend Jamie and his company. 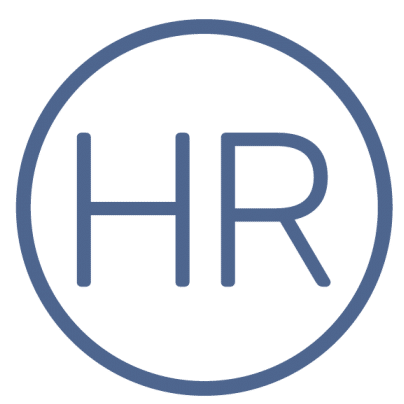 Meg FenneyOwner - HR Download
Jamie is not only very knowledgeable about social media marketing, Facebook in particular. He is also very passionate about seeing his clients succeed. It is not all about the money and that's a nice attribute of his. I would highly recommend his Facebook training. It's easy to follow. Can be put into effect almost immediately and is such good value and with his money back guarantee, I had nothing to lose.

The West Midlands region is among the most populous and productive regions in the United Kingdom. The region contains seven cities: Birmingham, Coventry, Dudley, Sandwell, Solihull, Walsall, and Wolverhampton. The area has a population of about 2.9 million people who live in an area that covers 348 square miles.

There are many interesting facts about this region that you may not know or have never heard before. For example, the West Midlands was one of the first areas to industrialise during the 18th century. As a result, it became known as “the workshop of England” because it produced more than half of British manufactured goods by 1750.

Get creative campaigns that deliver more leads and sales for you with Red Rag Marketing!

Is your business located in other cities? We also offer Social Media Marketing Services in Suffolk, Coventry, Plymouth, and Warwickshire.